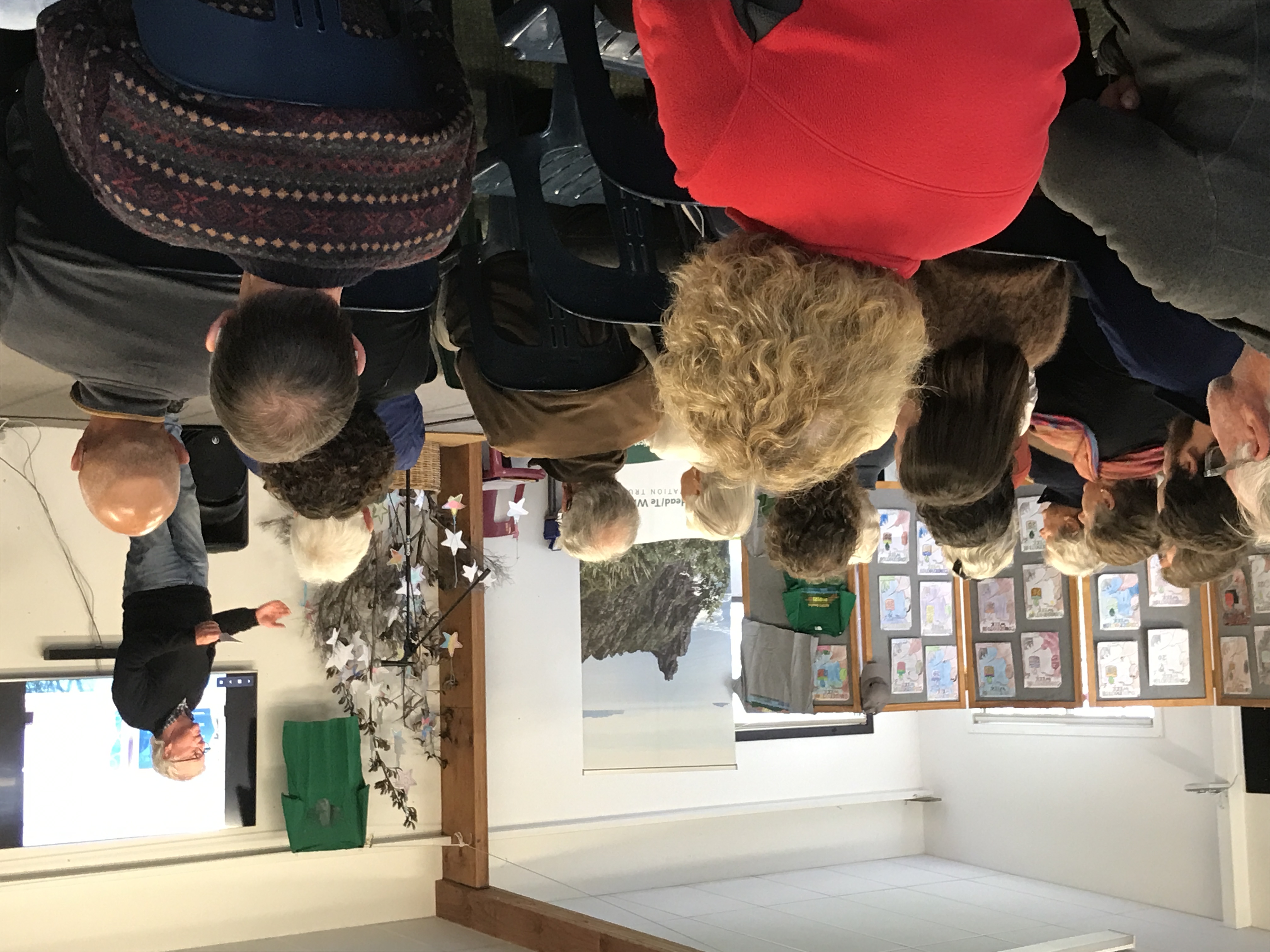 In the early years, when a lot of research went into a predator proof fence for the area, it turned out this would not be viable due to the terrain and cost. In 2010, Pete Mitchell was appointed as our first paid ranger and established the core area. Beside rats, possums and mustelids, rabbits were targeted to bring the pest populations under control. A grid of bait stations were imposed and monitoring started. The results were almost instantaneous, which was very motivating. In the same year an agreement was signed with the NRC to eradicate argentine ants.

To help our fundraising, the first 5 year operational plan was established in 2011. In 2013 the Trust was able to appoint a second ranger and it was also the year that the Bream Head skink was discovered. In the following year, it was confirmed by Te Papa that the skink was a new species for the area with its unique DNA.

All the hard work was acknowledged at the Westpac Business Awards in 2013 when the Trust received three awards.

In 2014, Adam Willetts took over and continued Pete’s work by establishing the last remaining bait line in one of the most difficult areas of terrain in the Reserve, “tiger country” as Pete called it. It was here that a small colony of grey-faced petrels/oi were discovered as they tried to establish themselves on the mainland again. To our knowledge, the grey faced petrels/oi fledged here for the very first time under Adam’s watch. Extensive trapping and establishing infrared cameras on the monitored oi site, resulted in a 100% fledging success in 2021.

In 2017, a new 5 year operational plan was created, as a result our volunteer base vastly expanded. Adam also oversaw the translocation of North Island robin/toutouwai and whitehead/popokatea. In recent years he established a new intensive trapline called “load the road” to try to improve the first line of defence into the Reserve.

Recently we welcomed a new head ranger Tom Flynn-Plummer, who has enthusiastically begun managing all the mahi on the hill. We look forward to all future successes at Te Whara under his watch.