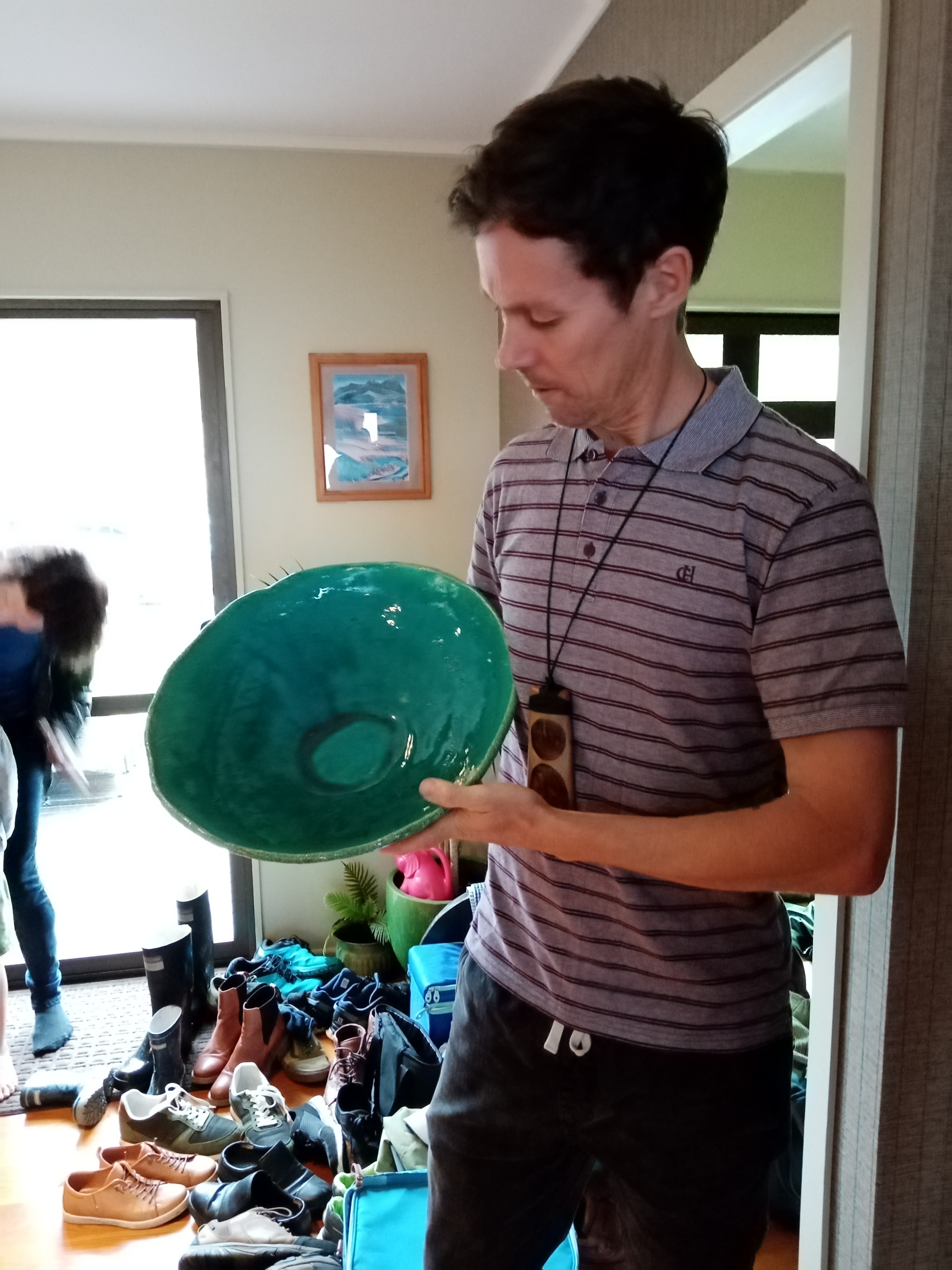 Adam joined the Trust in 2014 and during his years working for the Trust, he established the remaining bait station lines over some of the most difficult terrain in the Reserve. Under his watch our volunteer base grew to over seventy people. He also guided the establishment of our headquarters at Ocean Beach and the education hub close to Woolshed Bay.  He’s inspired many classes of children through games and fun about the importance of conservation today.  He oversaw the translocations of North Island robin/toutouwai and whitehead/popokatea and established a new intensive trap line called ‘Load the Road’ to try to improve the first line of defence into the Reserve. Adam has moved on to some exciting new projects including establishing a home on a brand new property.

So, it is with anticipation that we welcome our third head ranger in twenty years. Tom studied Zoology and Ecology at the University of Otago and he has a Master’s in Wildlife Management specialising in lizards. He worked as a DOC ranger for Kauri Coast for the past three years. He was also involved in a research project translocating barking geckos using a penned release method. Barking geckos are native to Aotearoa and are on the endangered list. With Tom’s knowledge our unique Bream Head skink will be in good hands.